With this encoder you can make your PHP scripts unreadable for other people but they will still work the same way on your server. This is handy when you want to give someone a PHP script but you don’t want them to view the source code.

It’s also possible to let the script expire on date X. If the script is runned after the expire date you can show a custom message.

It’s also possible to let the script work only on particular host(s). For example you want the script to only work on localhost and on sitebase.be.

Here is a preview video of how easy it is to create an encoded script.

Related Topics:encodeHideioncubeobfuscatedphpsafescramblesecureSecuritySourcezend encoder
Up Next 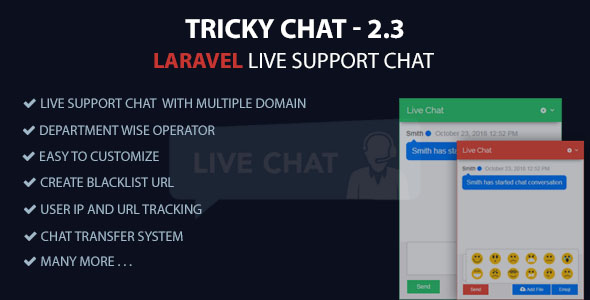 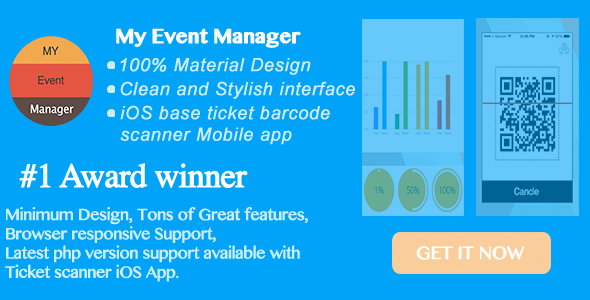 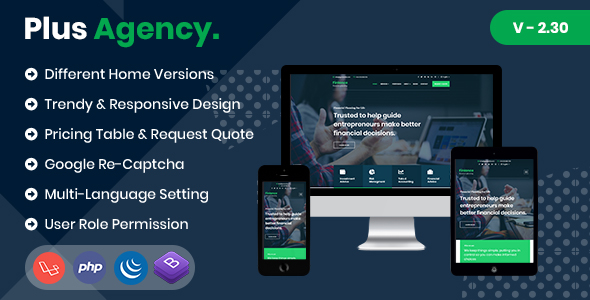