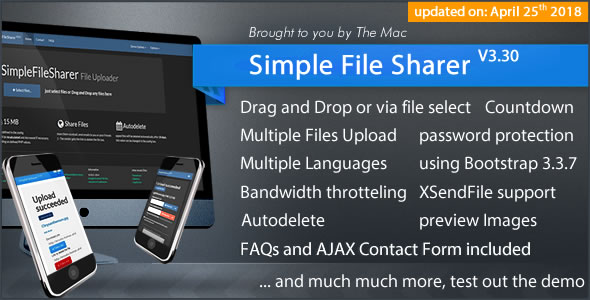 click on image for details (updated on November 8th 2014) 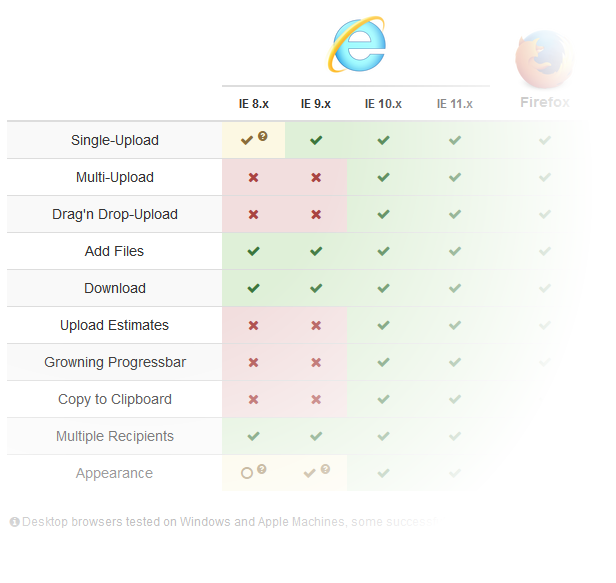 since 3.30 some smaller fixes and improvements, removed google url shortener because of its near end, mor details in the changelog below …

since 3.29 some fixes and improvements

since 3.28 smaller fixes and error reporting button in the admin area

– single file upload and sharing
– multiple files upload and sharing (since 1.4)
– drag and drop or just select file(s)
– autoupload
– progressbar and progress numbers
– mail sharing, ability to send to more than one recipient by closing the success message
– admin interface with dashboard, various charts and possibility to manage uploaded files
– ready to use ajax contact form
– built on bootstrap 2.3.2 (1 theme) and 3.2.0 (17 themes)
– responsive (since 1.4)
– ready to use faqs module
– easy to change frontend languages (English, Deutsch (Sie), Deutsch (Du) included)
– possibility to block list of extensions
– possibility to allow list of extensions
– possibility to disable direct file downloads (IP or session based), or to disable the protection
– display expiration date of files on download or deletion page
– autodelete depending on age
– autodelete depending last download (since 1.2)
– countdown X seconds befor download is possible (since 1.2)
– reporting files function (since 1.2)
– image preview of uploaded images (since 1.2)
– bandwidth throtteling on downloads (since 1.3)
– supporting mod_xsendfile (since 1.3)
– maximum age of downloads by uploader (since 1.6)
– maximum number of downloads by uploader (since 1.6)
– CAPTCHA protection (since 1.64)
– QR Codes (since 2.0)
– Bitly Short Urls (since 2.0)
– HTML emails (since 2.0)
– Social Sharing [since 2.1]
– Copy to Clipboard function [since 2.1]
– Display Upload Speed, estimated and elapsed Upload-Time [since 2.15]
– file descriptions [since 2.20]
– possibility to leave message for downloaders on download-page [since 2.20]
– file locking [since 2.20]
– multiple email recipients [New since 2.21]
– Adfly Short Urls (since 2.23)
– removed with SFS 3.30
– possibility to just allow admins to upload (since 2.26)
– ….

– Safari browsers on Windows platforms are not able to upload multiple files at once – SFS turns multiple upload support for Safari browsers on Windows platforms automatically off – single uploads works although
– Drag and Drop functionality doesn’t work on Internet Explorer Versions smaller as 10.0 (incl. MSIE10.0 with compatibility mode = MSIE7.0) – SFS just displays another message without the drag and drop information on upload page

The maximum used filesize is depending on various circumstances. And the filesize you set here will be
recalculated to avoid upload troubles (if you set a higher value as your webserver?s config allows).

These are post_max_size and upload_max_filesize

Values for the two settings above can be set in the php.ini (or maybe inside your .htaccess if the webserver’s
config allows this) – usually this should be enough

If you’re running PHP as FastCGI (FCGI) you might have to adapt FcgidMaxRequestLen too, more on
http://www.howtoforge.com/apache2-mod_fcgid-http-request-length-exceeds-maxrequestlen

Another maybe useful information if webserver is set up with suPHP enabled:

christibond said
“In .htaccess should add this line : suPHP_ConfigPath /home/<user>/etc/php.ini
This should be the path to the custom php.ini , if the account is set up with suPHP enabled.”

nginx – adapting of client_max_body_size maybe needed – more information in the readme.pdf 7.b

this will be most likely the last version with detailed update instructions from 1.x to 2.x 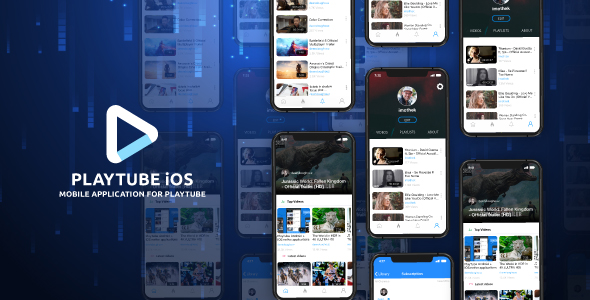 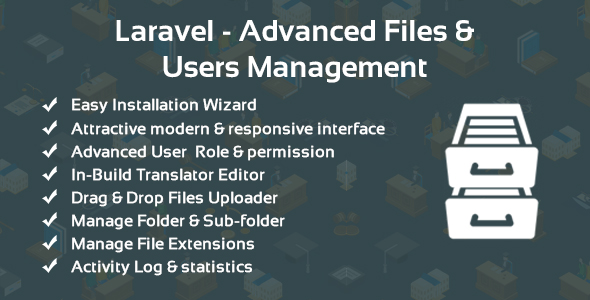 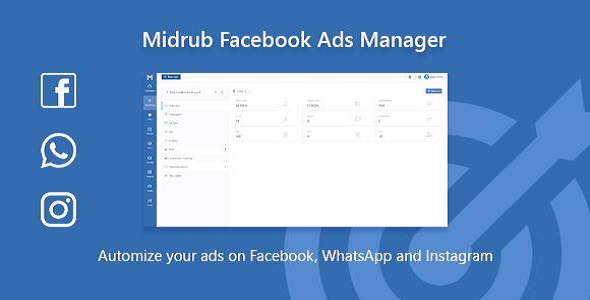 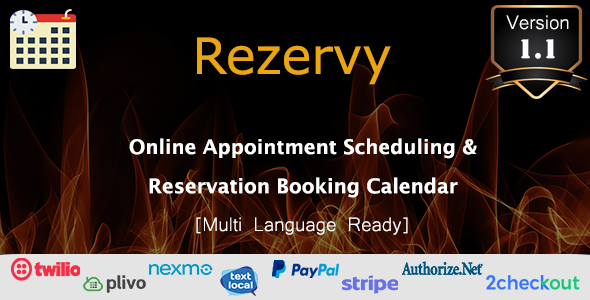 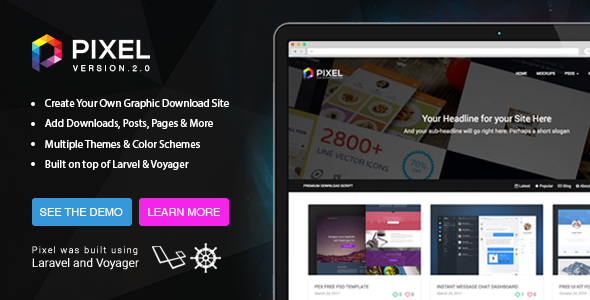