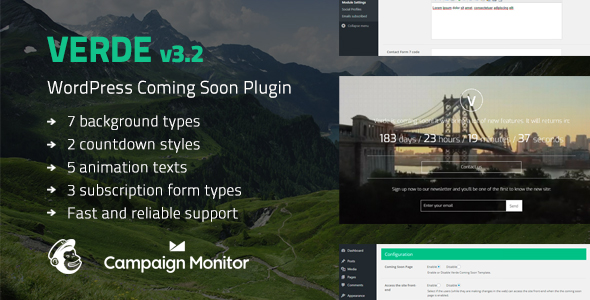 Design Quality. I love it! It’s all you need and if something goes wrong or you don’t know how to set it up the support is amazing!

Customizability. Very good to include video, image and get awesome landing page.

Design Quality. I have rated design quality as I think the design is superb. But need to add the support is amazing as well. Great Author.

Customer Support. Support within hours, nice and friendly. Glad I bought the plugin from you! Keep up the good work.

Thanks Creabox for your job with Verde plugin and the job you made on my website as well (Kaneisnotdead.com). The plugin’s customizability is the main thing for me. But your support deserve also 5 stars. Looking forwards te seeing new Verde’s updates. Congrats. Laurent ‘Sigor’

The best customer support I have ever seen! I sent a request because I wanted to add Norwegian and an additional section, and got positive response within short time! 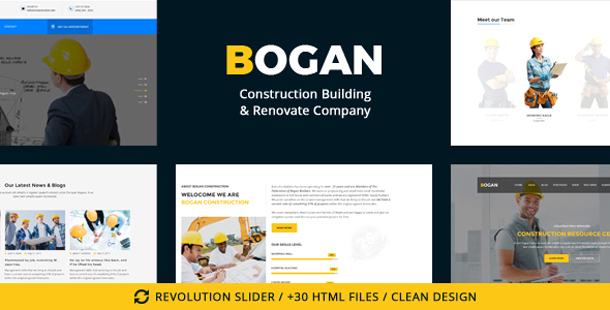 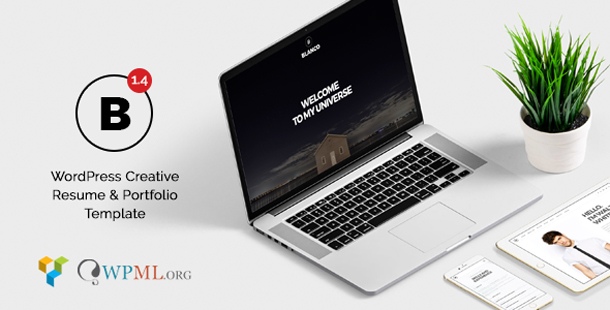 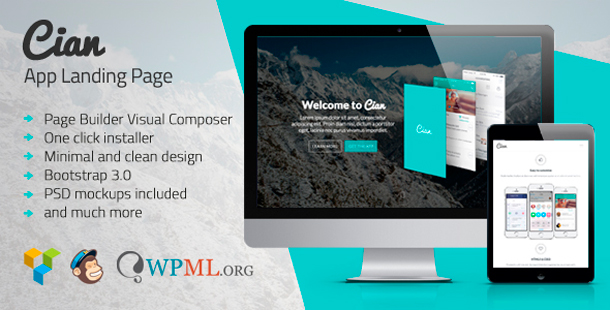 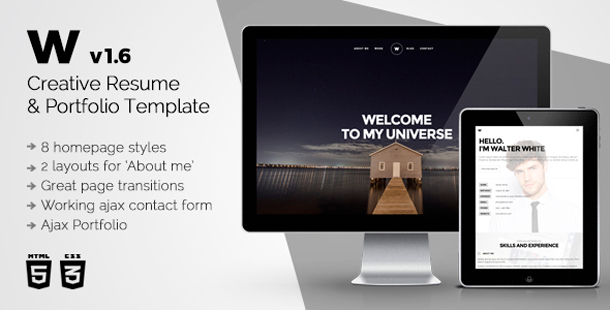 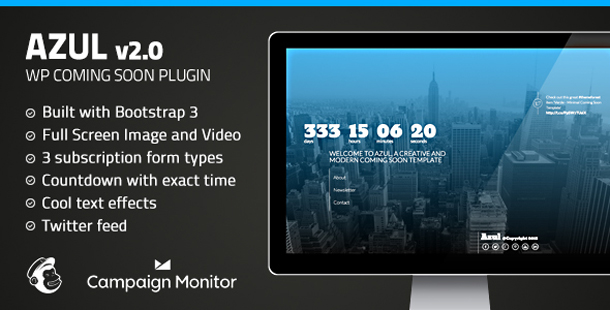 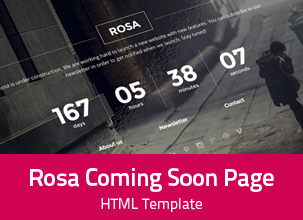 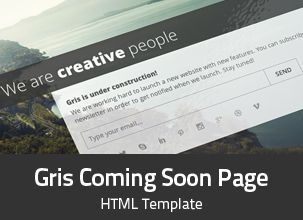